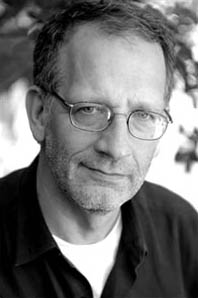 Mark Saltzman’s career spans the world of entertainment, from songwriting to screenwriting, from television to the stage. He began his career in New York, working with Jim Henson, writing for the Muppets and earning 7 Emmy awards along the way. 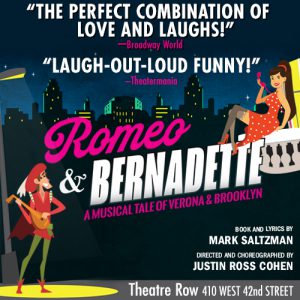 “The perfect combination of LOVE AND LAUGHS! Say fuhgeddaboudit! to any other show you were thinking about.”

The Adventures of Milo and Otis

Milo is a kitten, Otis is a dog. When Milo gets into a small box with the intention of taking a trip down a river, Otis follows. En route, the stars encounter bad weather, life-threatening situations, and even potential mates. 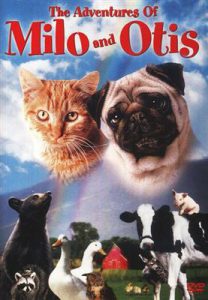 Nominated for 6 Emmy Awards including “Best Music and Lyrics.” 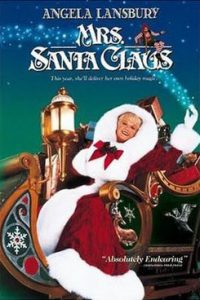 “The CBS movie, billed as the first original musical for television since Rodgers and Hammerstein’s Cinderella in 1957, turns out to be, of all things, a feisty feminist and unionist tract set in 1910.” 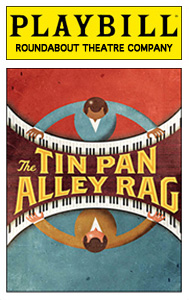 “Mark Saltzman’s rumination on Berlin, Joplin and the American dream has laudable aims beyond nostalgic diversion. It operates as a colloquy between parallel giants, posited against the current of their era …beautifully rendered musical selections that eschew a revue-style ‘greatest hits’ program… panoramic… excellent.”

Lorenz Hart, His Life, His Songs 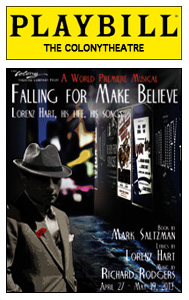 “Mark Saltzman is one smart cookie. He approaches his new bio-musical of the legendary Lorenz Hart with a passionate curiosity about the great man’s life and career: intellectual curiosity about what was and imaginative curiosity for what might have been.”